The Covid-19 pandemic brought about uncertainties to the lives of many people as the world almost came to a standstill, destabilizing the livelihoods of most people especially women-led poor households. This was the kind of predicament that Jediel Kimathi (Kim) found himself in when his job as a casual labourer was suspended. Having lost his usual source of livelihood, he started taking care of his grandmother’s cow as a way of keeping busy. As he was engaged in the selling of the surplus milk, he soon realized that there was an untapped potential if the cow was managed in a better way. In an effort to expand the household income stream that was strained by an increasing cost of living, he convinced his uncle to buy him another cow so he could nurture his newfound passion; livestock rearing. With the two cows, Kim was able to produce 5 litres, which promoted him to join Mukami Society. Kim was however feeling frustrated as he was managing to produce only 5 litres from the two cows per day despite all his efforts.

VWB in Partnership with Meru Dairy, is supporting the capacity strengthening of small-scale rural farmers to improve their family incomes through improved practices in dairy farming. The Animal nutrition volunteer started by visiting the society farmers and assessing their needs. During one of the farm visits to Kim expressed that he did not know what he was not doing right.

“I have been tirelessly working to feed these cows for the last one year, and their milk does not increase. I feel challenged by the farmers from my society whose cows produce much milk, and when I ask what they do, all they say is I must ensure that my cows are well fed, which I believe I am doing. Also, none of my cows has been on heat, and when I ask around, everyone seems to have a different opinion.” Kim said.

After assessment of his farm, the Animal Nutrition Volunteer observed that the cows were only being fed with banana stalks, overgrown napier grass and old maize stalks which have low nutritional content. This was despite of the fact that the farm had sweet potato vines and desmodium, which have better nutritional value to the animals. Kim was advised on how to improve the cow shed for maximum cow comfort at the sleeping area, feeding troughs, and told of alternative local foods for proper feeding of the cows especially with the looming drought season.

After interaction with the VETS project, Kim has seen an increase in milk production from the cows. Also, incorporating daily cleaning of the cow shed in his routine has improved comfort of his cows. Equally, he started feeding the cows with nutritive forage like sweet potato vines, desmodium etc. Here’s what he had to say:

“I am grateful to Meru Dairy and the VWB volunteers for educating me on cow management. My milk has increased in the last two months from 5 litres to 10 litres per day. I am confident that with time this will increase.

Also, since I am able to sell milk consistently to the society, I have been able to start another side hustle of making soap which I am selling to my neighbours and other farmers at the society. This extra income has helped me to afford dairy meal for my cows, which I hope to see the results in the near future. I am very happy that I can take care of my grandmother, whom with her increasing age cannot do much on the farm. I am also working on finding a mentor who will hold my hand in farming to enable me grow and become a household name in my community.”

As a result of his hard work, Kim has been included as one of the One health champions who will be trained on the aspects of One Health Approach and be able to train other farmers from his home area. Through him, Meru Dairy and VWB will also be able to organize youth forums where we can create awareness and reach more young people who are keeping livestock or are interested in livestock keeping. 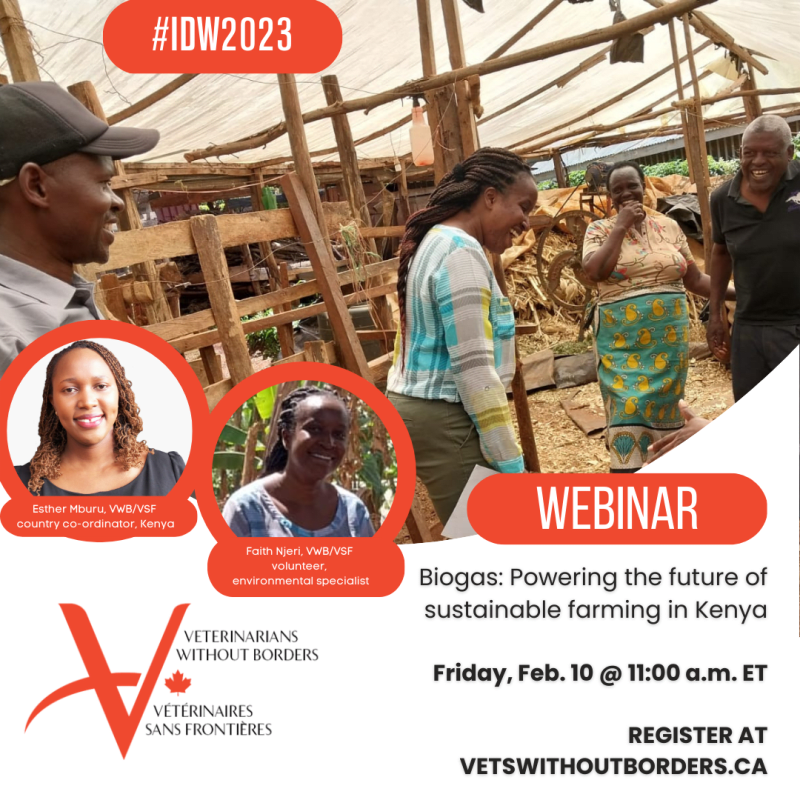 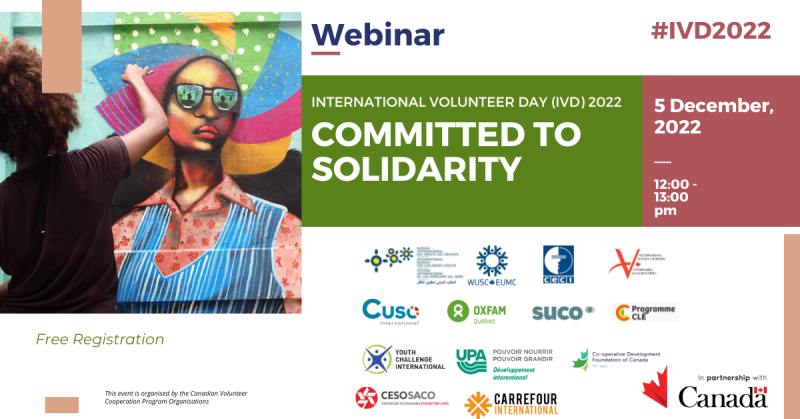 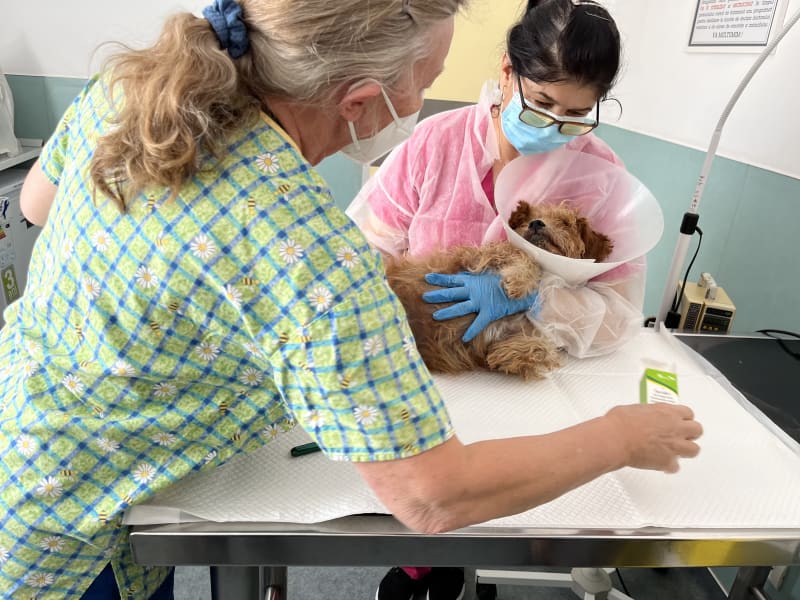