VWB/VSF has zero tolerance for Sexual Misconduct of any kind among VWB/VSF Employees or Related Personnel. In the promotion of a working environment free of harassment and abuse, VWB/VSF has committed to fight abuse and to reinforce mechanisms and procedures to prevent and address it. This includes enhancing grievance channels at all levels of the organisation, and supporting victims and whistleblowers. VWB/VSF follows these guidelines:

In order to protect the most vulnerable populations, particularly vulnerable children, and to ensure the integrity of VWB/VSF activities, the following Core Principles must be adhered to:

VWB/VSF is dedicated to fulfilling the six Core Principles through implementation of the following Commitments. This includes time-bound, measurable indicators of progress to enable all entities of VWB/VSF, and others, to monitor VWB/VSF’s performance:

[1] The six Core Principles are adapted from the UN Secretary-General’s Bulletin on Special Measures for Protection from Sexual Exploitation and Abuse (ST/SGB/2003/13).

[2] The Commitments are based on the Statement of Commitment Relating to Sexual Exploitation and Abuse by UN and non-UN Personnel, August 2008. 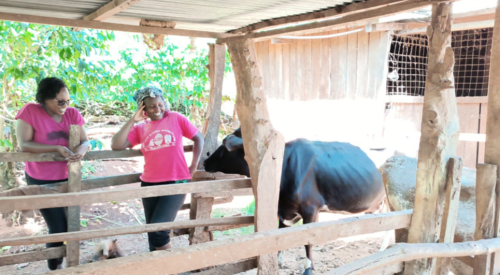 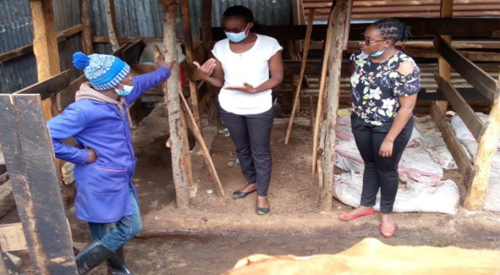 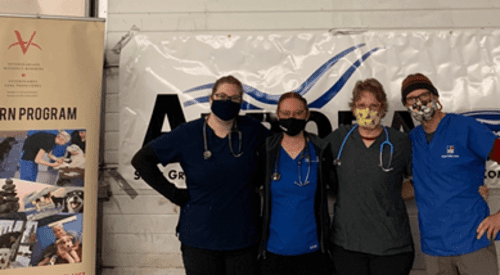 Over 16 days, a small group of volunteer veterinarians and registered veterinary technologists travelled to three communities in the Northwest Territories and Nunavut region of Canada.